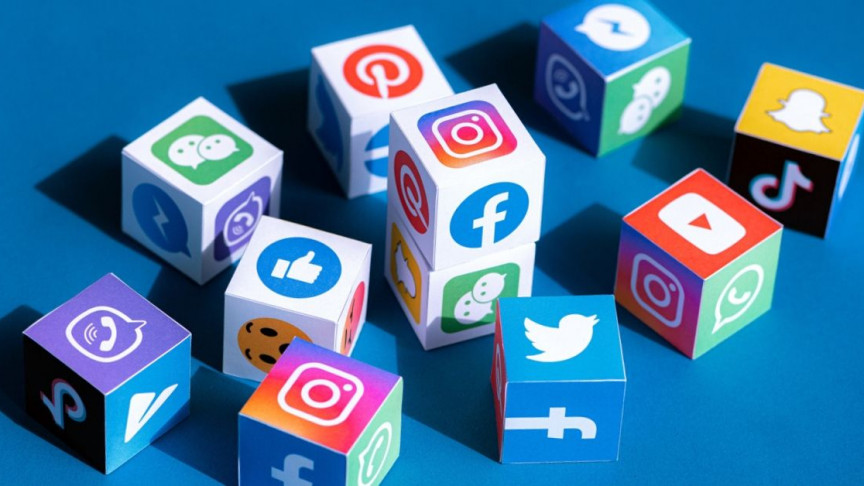 In this three-part series, we’ve been taking a closer look at social media, influencers and experiential marketing—three critical platforms for reaching today’s audiences. Don’t worry—you can find our first post about driving your social media here if you missed it. Next up…

“Influencers” have been around since the dawn of time, from royalty who set fashions to athletes endorsing a specific brand of gear. But with the growth of social media, influencers have entered people’s lives in ways they never have before—blazing a whole new career track and even scoring an entry for the term in the dictionary.

Whether you know it or not, there’s a good chance you’ve already embraced the, ahem, influence of social media influencers. Even if you’re not hanging on the every post of the likes of Cristiano Ronaldo or Justin Bieber, there’s probably someone out there whose post inspired you to try that new recipe, visit that new restaurant, or master that new dance move. And the same goes for your audience.

Working with influencers can be an effective way to reach your target audience. Identifying the spokespeople your audience has already invited into their lives can make your public relations effort more organic.

But you don’t have to go after Cristiano Ronaldo with his 517 million followers (or these other top 50 influencers) to make an impact. Microinfluencers and nanoinfluencers—social media influencers with smaller fan bases—can be effective aids when you identify the right ones. These influencers may reach fewer people overall, but they’re more economical, more accessible, and often have higher engagement with their fan base. Combine that with a good match between their niche and your brand, and you’re on your way.

Take for example our client petbar, a successful Dallas-based full-service and self-service pet wash and spa franchise. The pros on our team were able to connect petbar with @cooper.thegoldenboy, a local Golden Retriever with 138,000 Instagram followers. Cooper (and his owner) came for the costumed photo ops at petbar’s Howl-O-Ween celebration for the grand opening of its newest location.  Cooper’s one Instagram post helped spread the word to 100,000+ potential new customers.

Depending on their number of followers and focus, influencers often have content packages they’ll offer for monetary or product compensation. Others are looking for the benefit of being in the know or unique content opportunities. Figuring out what influencers and arrangements will provide the best ROI is worth it, but it can be overwhelming. Fortunately, that’s where our experts come in.

Are you ready to explore working with influencers to reach your audience? Let’s talk.

Back to News & Views

Give us a call or send us an email.

We’re ready to get your brand noticed.